Blockchain technology, friend or enemy of the environment? 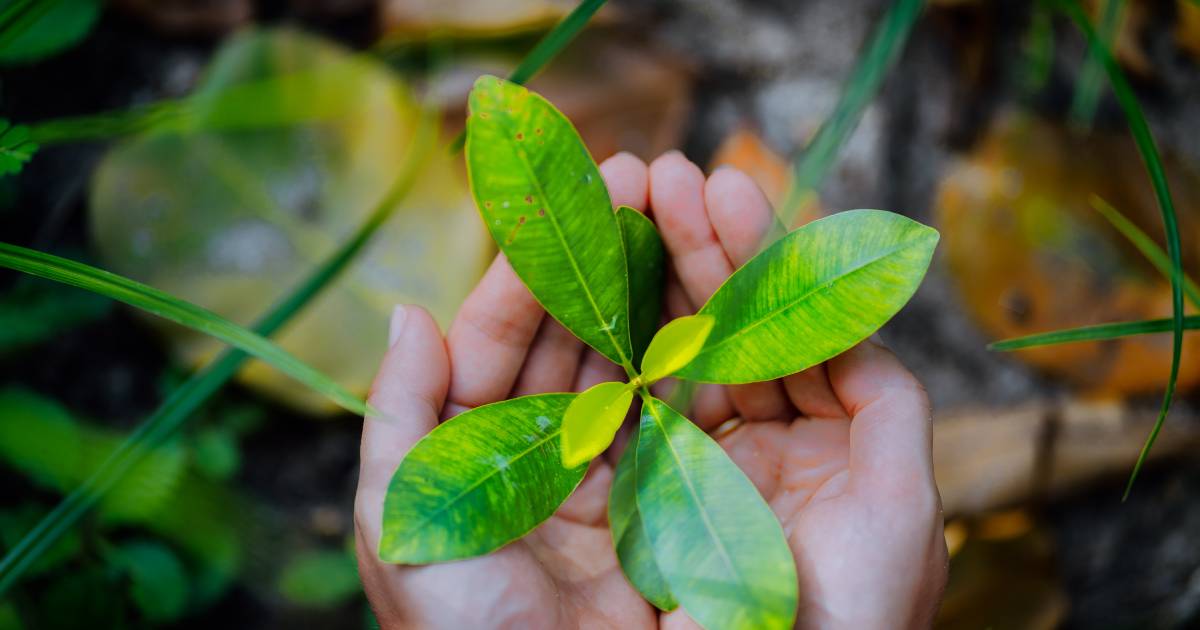 Bitcoin's total operational costs are not very different from those of intermediate payment networks such as Mastercard and Visa. However, these card networks make transactions much easier than Bitcoin: allegedly Bitcoin uses 550,000 times more electricity per transaction than Visa.

The number of transactions is a poor standard for judging the value exchanged in competing networks. Mastercard and Visa handle a large number of exchanges of a few dollars, while Bitcoin transactions cost on average $16,000. The slow speed of the Bitcoin network and the large fluctuations in average transaction rates make low value exchanges unattractive. In addition, unlike card networks, cryptocoins are not yet generally accepted and therefore used more as a store of value than as a means of exchange.

AMZCoin, the cryptocoin created by the Visionaria group, bases its technology on an existing blockchain. In this way, it can be a more sustainable solution, as it saves resources and unnecessary energy consumption. Blockchains are an increasingly sought after solution because they increase levels of transparency, credibility and immediacy in the transaction of goods and services between people.

The digital decentralisation and verification made possible by a blockchain speeds up environmental sustainability, reducing waste.

In addition to this immediate impact solution, some argue that the use of blockchains brings long-term energy benefits. The decentralisation can eventually reduce levels of government corruption and its direct interference in the financial and energy sectors.

A good percentage of the environmental impact comes from the intervention of these two sectors, with the sole purpose of making a profit for private companies, without any consideration for ecology, for communities.

In this specific field, the Donation Distribution Share comes in. Through simple steps, and with bitcoins in the portfolio, it can generate immediate impact around you, facilitating and improving everyone’s life.

At Visionaria we don't care if Bitcoin has long surpassed the most successful payment networks. We don't want metrics. We want to make a difference, with smart solutions that impact today what will be the trend tomorrow.